June 4, 2016 In Uncategorized By tamraparni dasu 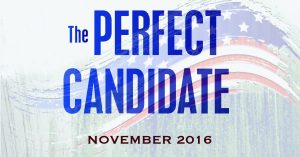 Given the madness of the current political cycle, I thought it might be fun to list good political movies to binge on. Naturally, the  choices are very subjective! And unlike clickbait that starts at the bottom and makes you click through the entire list, I will start with my favorite and work my way down. Here goes:

For the desis out there Aandhi based loosely on the life of Mrs. Indira Gandhi is a must-see.

I am sure I have overlooked many movies like The Manchurian Candidate (Frank Sinatra and Denzel Washington versions), and the Will Ferrell and Zach Galifianakis dud, The Campaign. So, please jump in and add your favorites!